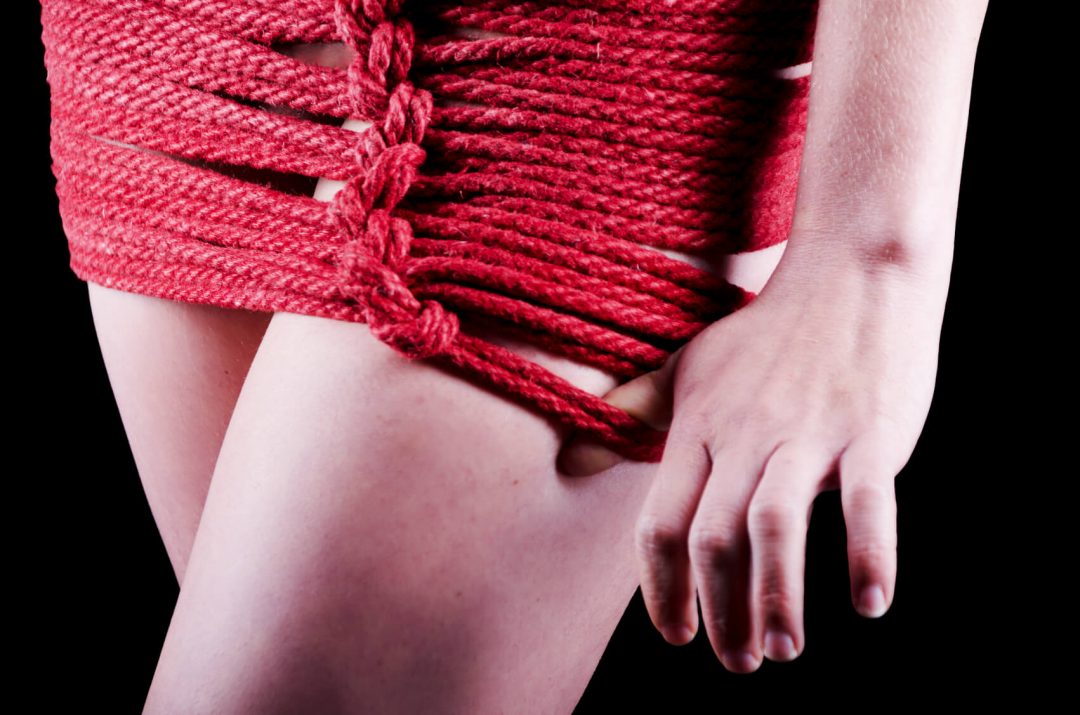 Hi everyone!  Welcome to the A to Z of Sex. I’m Dr Lori Beth and I am your host.  We are working our way through the erotic alphabet one letter at a time.  Today’s letter is K and K is for Kinky. Kinky (when it refers to sex) is defined as involving or given to unusual sexual behaviour. Kinky behaviour has traditionally been underground but in recent years, has entered the mainstream public domain. Today I am joined by Ms Max Rulz. She has been teaching people about sexuality and kink for the past 25 years. She has participated and supported and educated folk through the national leather community. She served on the board of the Leather Library and had her own kink radio show called the Leather Hour in Houston and Galveston.

We talk about the most common kinks that Ms Max has observed over the years and she says the number one is cross dressing. The second is flogging or the desire for some type of correction.

Ms Max highlights that the most important skill is communication and that lots of discussion and negotiation goes on between people who decide to engage in a kinky sexual scene. She compares this to the way people who are not kinky communicate about sex and we discuss the problems in this arena and the concerns we have for the younger generation who are not learning to talk about sex from their parents but rather from their peers.

Ms Max highlights that honesty and authenticity are the other two most important components and that this is an area where there is also a lack in modern day relationships.

John wrote in and asked how he could raise the subject of his desire for cross dressing with his wife. He has been a cross dresser for 15 years but has never told her. Ms Max suggests that he can approach the subject gingerly by bringing up things in conversation – like the fact that he enjoys the feeling of her gown when she is lying next to him. And then maybe asking if she would like to feel how that feels.  She is clear that he needs to be prepared for rejection because he did not bring his authentic self to the table initially but that he shouldn’t give up after only one try. She may have her own kinks that she would like to explore.  She also suggests that he try one of the many games that encourage couples to take turns doing sexual things. This way they can explore together.

T is for Transgender Dr. Meg-John Barker 020
Scroll to top