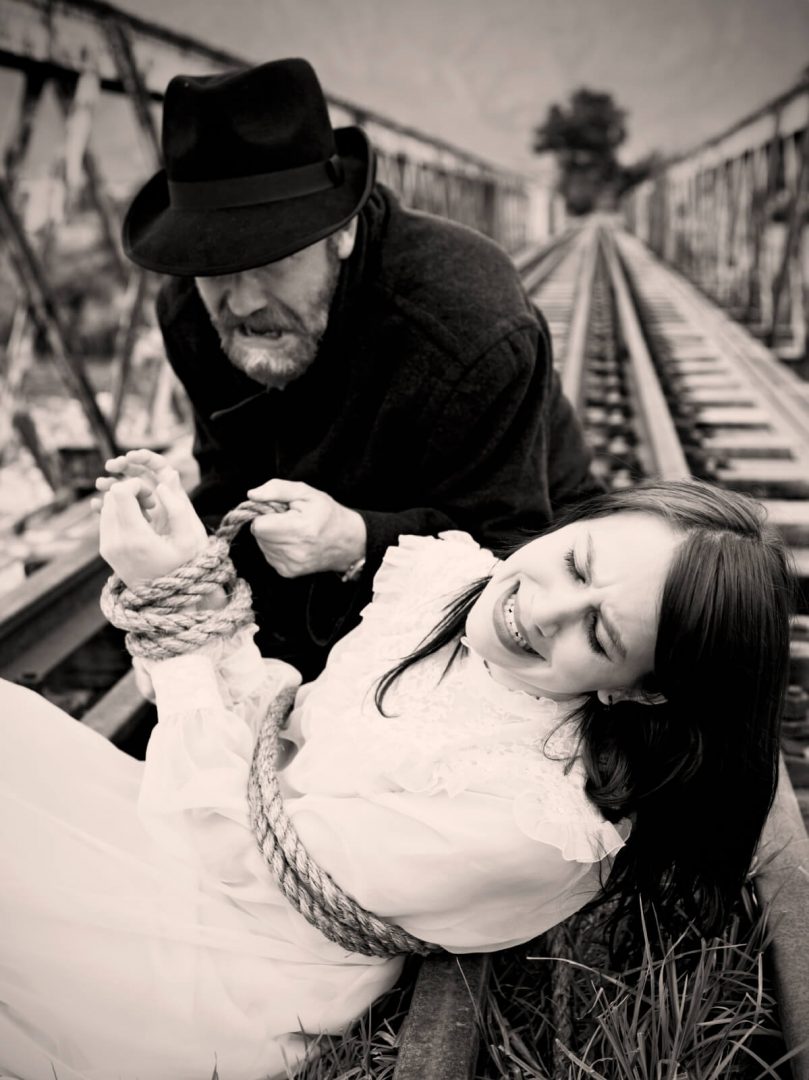 In weeks 1 and 2, I set the scene to help you begin to bring back that flame.  I spoke about creating space and time to for you, to focus on your sexual life and make it a priority.  This week, I move to looking at starting the fire.

3.  Fire needs a reliable source of heat: Role Play as a Fire starter

When we are children, many of us engage in ‘make believe’ games in which we take on a variety of roles. We act out characters in favourite movies. We pretend to be princesses and princes, cowboys and Indians, pirates and captives.   These games allow us to try on different ways of behaving, different personality traits.   There are endless stories to re-enact and endless opportunities to try on a new role.   As we get older, we become less comfortable trying on new roles in front of others. We feel vulnerable, afraid to show a variety of different sides of ourselves for fear of rejection and ridicule. We become locked in behaviour and response patterns. Role play gives us a way to unlock these patterns and introduce some novelty back into our intimate relationships.

I hope that you did some research when you were finding fuel for the fire in week one. Sharing your fantasies is often as exciting as the role play itself. Decide which game you want to play. Make sure to give enough details about the characters so it is possible to create the roles. Try to create scenes that use all of the senses.   For example, if you are playing teacher/student, you might make sure that the room smells like an old school room or if you are playing doctor, make sure the room has a bit of that antiseptic smell. Make sure to include in this discussion any possible emotional triggers and be clear about what happens if someone gets triggered.

Don’t try to script the whole session. It is rare that a role play follows a script to the letter unless the participants are professional actors. The point is to have fun so only script the parts that are essential to the turn on. For example, if hearing him growl makes your panties drop, make sure that he knows it. Flexibility is the key to a great role play scene. The ability to laugh at oneself is also an essential ingredient. There are times that no matter how sexy the idea seemed, the enactment turns out to be funny.

After the scene is over, set aside some time to discuss the experience. Talk about the things that worked well and those that did not. All the information you gather gives you fuel for the next time you decide to become other people.   The more experience you gain, the more creative the scenes you can plan and enact. Scenes need not take place at home in the bedroom. They can begin in all sorts of places and end in the bedroom.   The can end in more adventurous places.   Complicated scenes can involve other people. There are many places to gain inspiration.   All you need is courage and imagination.

For an in depth look at role play, join me for my next role play seminar series on line or join me in person at the next Role Play For Lovers Intensive. Details can be found on the events page.   A list of resources for inspiration can be found in my ebook: Fuel for the Fire.

I look forward your ideas about role play below.   See you next week for part 4 – Fanning the Flames.

5 Ways to Bring Fire to Your Relationships, Pt 4
Scroll to top