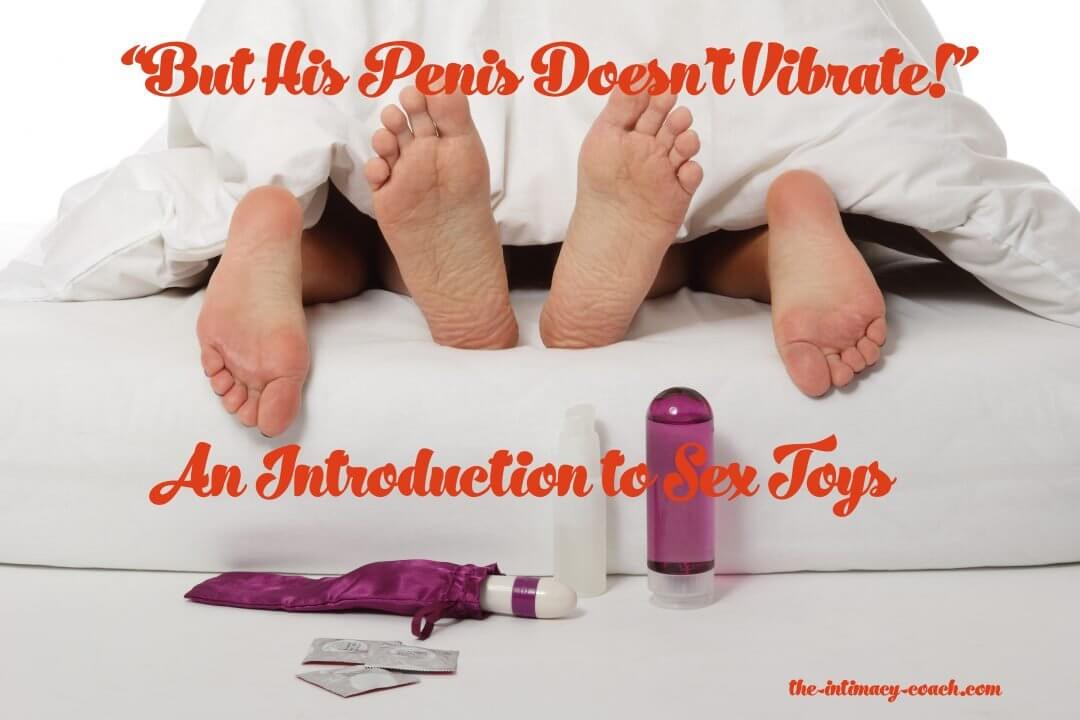 ‘But His Penis Doesn’t Vibrate!’ An Introduction to Sex Toys 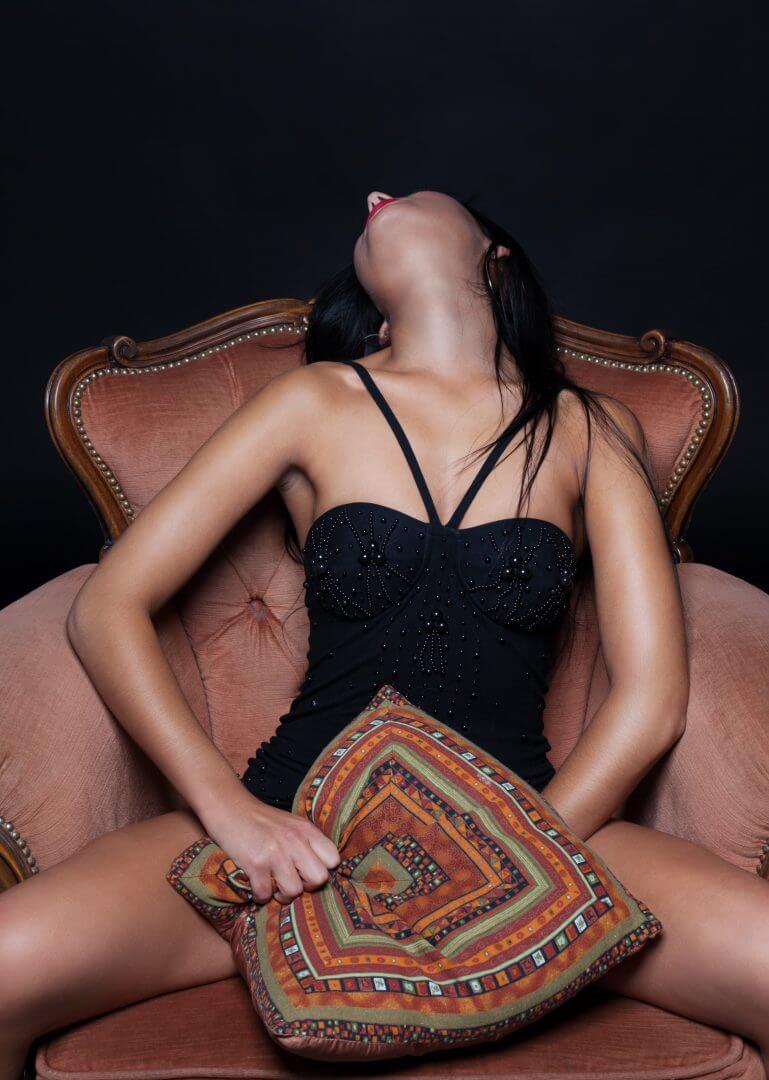 Then we went to look at some of the new items – the Womanizer which uses air and suction and Fiera for women which primarily uses suction.  She found these unusual but could see why a women would try them.  She tested them on her arm and found the Womanizer to be the most interesting. 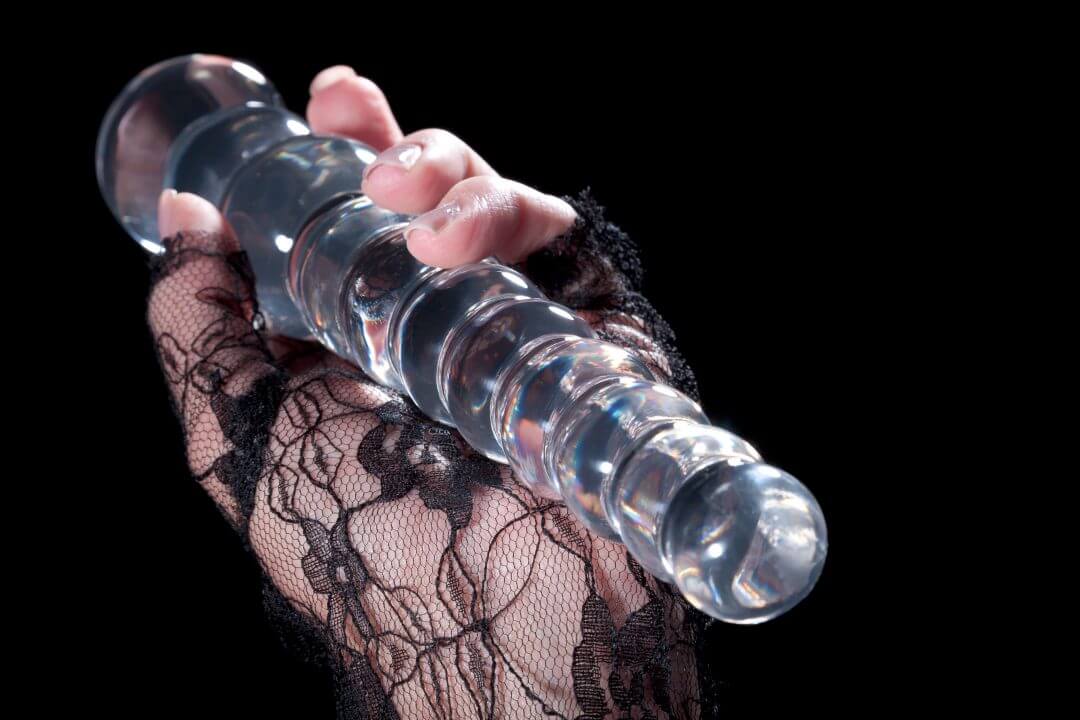 We tested clitoral vibrators.    ‘One of the nice things about some of these like the We-Vibe 4 or the Eva or the Je Joue Mio is that you can use them with your partner while you are having sex.  So you get additional clitoral stimulation and because they are between you, he gets stimulation too.  The Je Joue Mio is a cock ring with a clitoral vibratory protruding and cock rings can help a man keep his erection for a longer period.’   Sandra replied ‘I’m not sure that Warren would be happy with me using a vibrator while we were having sex.  I think he would feel that I was saying he wasn’t good enough’.    I said ‘Since Warren has been upset because you are not reaching orgasm with what he is doing now, he probably already feels he isn’t good enough.  If a vibrator can make the difference and help you have an orgasm, he may welcome you using one.  Are you going to share your purchases with him?’  Sandra replied ‘Not right away.  I am worried that he will treat me like a science experiment.  Watching closely to see what might work, spending hours trying to get me to have an orgasm.  I don’t want the pressure’.     I said ‘Pressure definitely won’t help.  The more pressure, the more elusive the orgasm will become.  This is about relaxing and enjoying.    You can tell Warren that you want to practice on your own for a while.’ 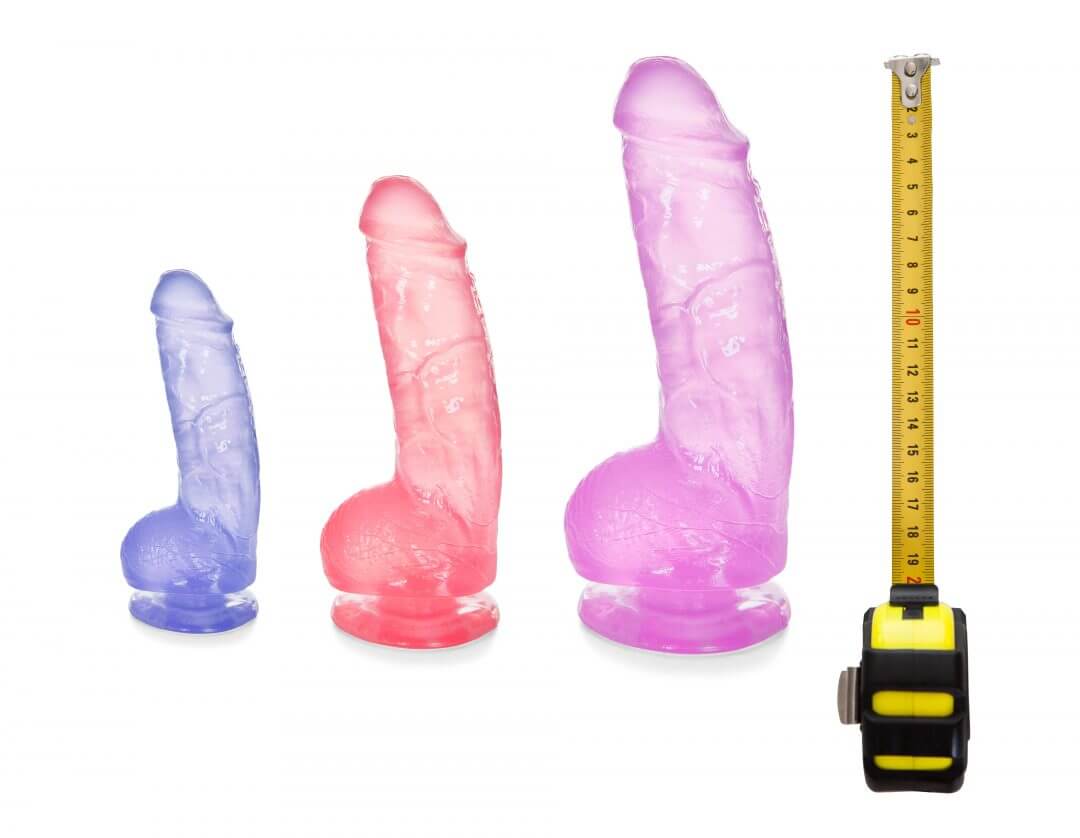 Sandra paid for her purchases and we left the store.  We made an appointment for the following week and went our separate ways.  The next week, Sandra came in with a smile on her face.  ‘I haven’t had an orgasm yet, but I had so much fun with the vibrators’ she exclaimed.  ‘I got really close to orgasm and then I got stuck in my head and just couldn’t let go.’   We talked about this for a while and Sandra admitted how frightening she found letting go over control and said she knew that she couldn’t have an orgasm without surrendering.  The rest of the session was spent exploring these issues. 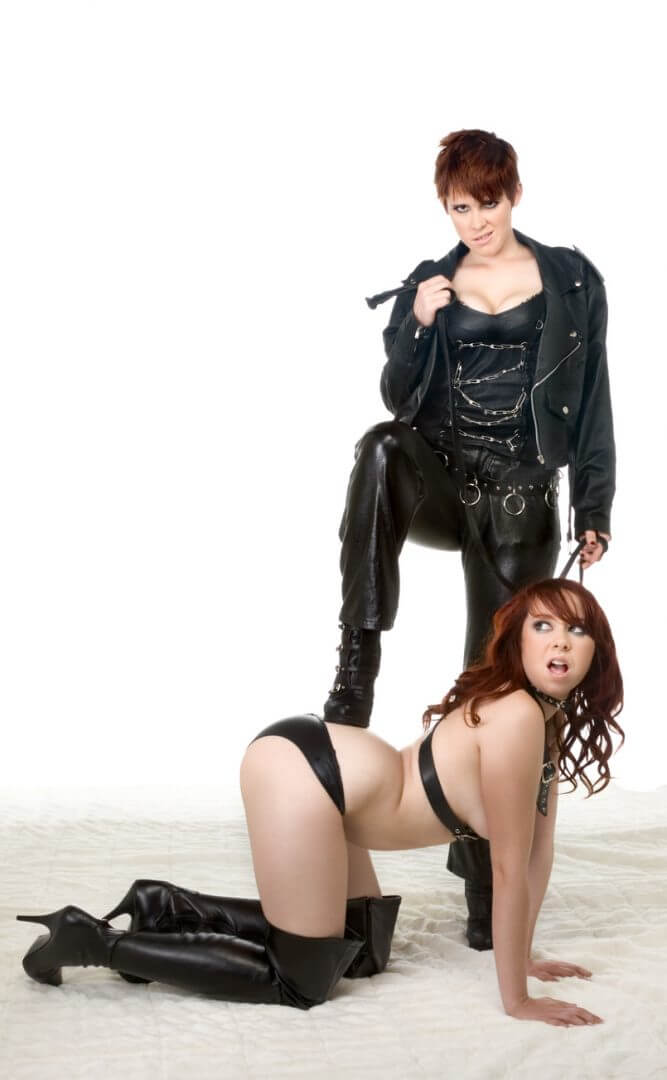 Sandra came to see me for another 6 months while we worked on the things that made surrender difficult, learning her most intense desires – the ones that get her close to orgasm before she even touches herself or anyone touches her – and then working on how she could talk with Warren about what she needs.  She started having regular orgasms from month 3.    Sandra came back in with Warren, 2 months after she finished her work with me to work on communicating desires with each other and helping Warren learn what she needs to reach orgasm so he could bring her to orgasm.

Only 28% of women reach orgasm through penetration and 30% of women have trouble reaching orgasm all together.  If you are finding it difficult or want to improve your sexual life in other ways, book a 30 minute free strategy session here.