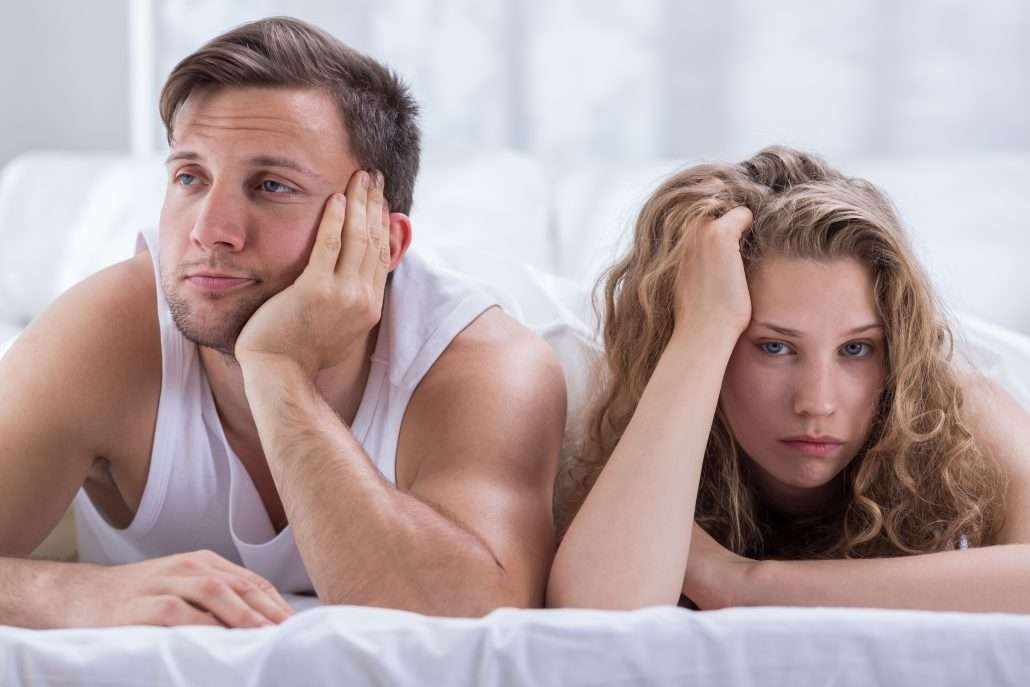 ReUpload: 35 I is for Infidelity with Duana Welch 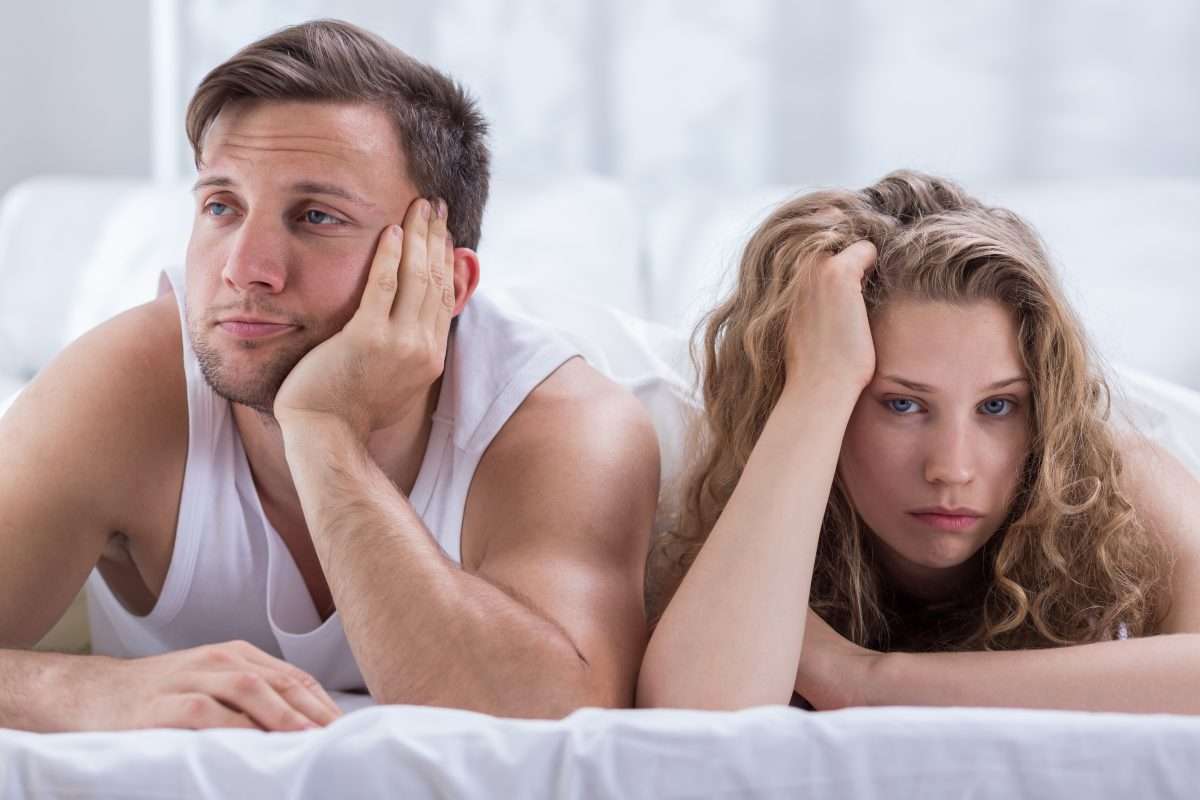 We are republishing the episodes to all good podcast providers along with our regular content until all episodes are available.

Today I am joined by Dr. Duana Welch. Dr Welch is known for applying social science to people’s real-life relationship issues. She is the author of Love Factually, the first book that uses science rather than opinion to take men and women through every stage of dating, from before they meet until they commit. She has been a professor at universities in Florida, California, and Texas, and she contributes to publications at Psychology Today, eHarmony, Redbook, and others. She also coaches men and women who want more love in their lives, via Skype and at her office in downtown Eugene, Oregon. To learn more about Duana and her book, visit http://www.LoveScienceMedia.com.

We started with a discussion about infidelity and Duana brought forward the research that says that for men infidelity is about sexual contact and for women about emotional intimacy. She highlighted this strong gender divide and the fact that research shows that men are far more upset by a wife straying sexually than by any emotional intimacy with other men.  When looked at through the eyes of evolution this is understandable as the underlying fear was that the children would be from other men. Dr Welch points out that all of our ancestors are those who were able to survive and to procreate. She highlights that our psychology comes from those who were able to do these two things – survive and procreate. So that even though we have different cultural views now, we are still unconsciously influenced by these drives.  She highlighted the fact that we can cognitively override them but only if we are aware of them and that even then, overriding these drives can be difficult.

Dr Welch said that research tells us that 2/3 of couples heal after an affair and that they often report the marriage is stronger than it was before the affair.  She said that in order for this to happen, the party who strayed has to do a number of things.  The first is take responsibility and tell the injured partner whatever she wants to know.  For example, if she asks you if you slept with the other woman in the marital bed, you have to reply yes if you did so.  She emphasised that if you conceal or lie further, the relationship will not survive or if it does, your partner will not trust you and that she is likely to make your life miserable as a result.  She said that the second thing that the straying partner must do is live a transparent life from then forward.

We spoke about polyamory and monogamy. She highlighted studies that suggest that most people who are polyamorous either break up after a couple of years or return to monogamy. She said that there are differences with LGBTQ couples in that gay men tend to have more consensual non-monogamy and lesbians tend to be more monogamous. She pointed out that she is talking about serial monogamy being normative. She also highlighted throughout the interview that normative does not necessarily mean good and right.

We spoke about the biological tendency to prefer our kin to other people and that this is a strong drive as well. We both agreed that we don’t want the world to be this way but that it is and that we have to fight to overcome these unconscious influences.

Dr Welch talked about using science to work with the couples and individuals she sees for coaching.  Her book, Love Factually, is available in most major bookstores, on kindle, and audible as well.

PrevPreviousReUpload: 36 J is for Jilling Off
NextReUpload: 34 H is for Hiv, Herpes, and other Sexually Transmitted InfectionsNext