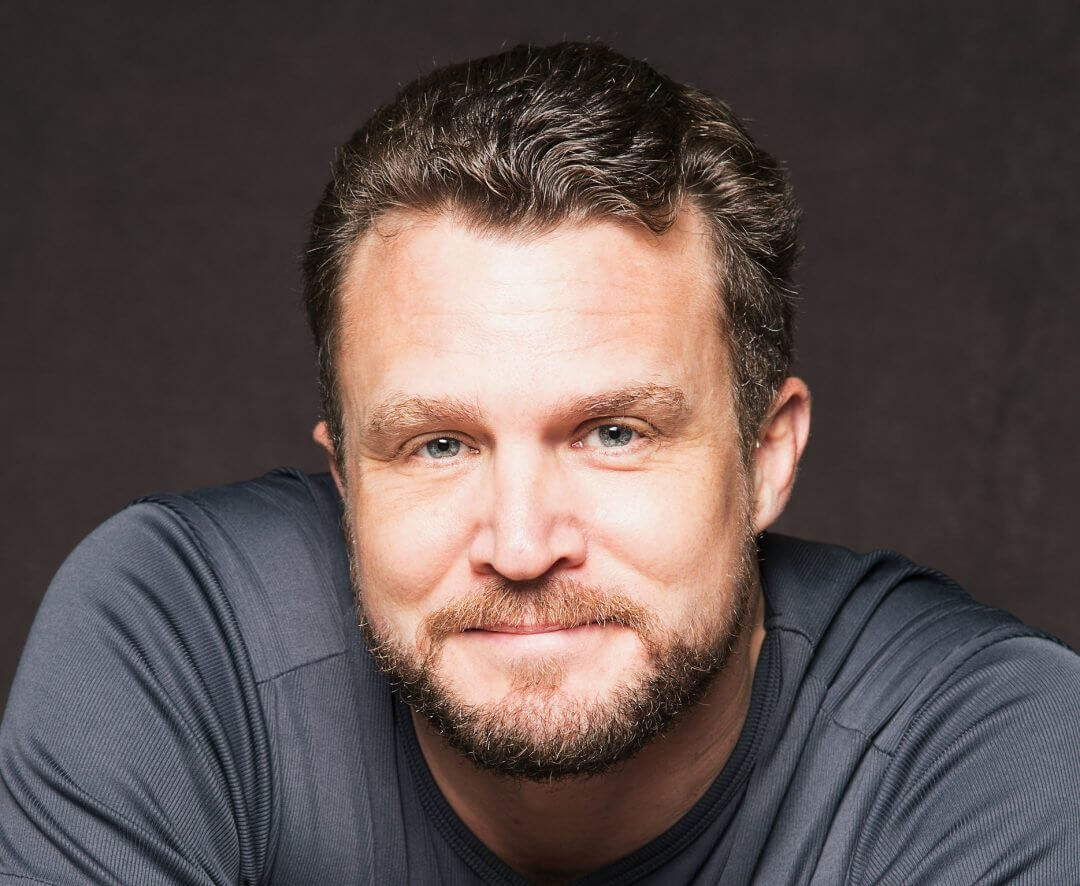 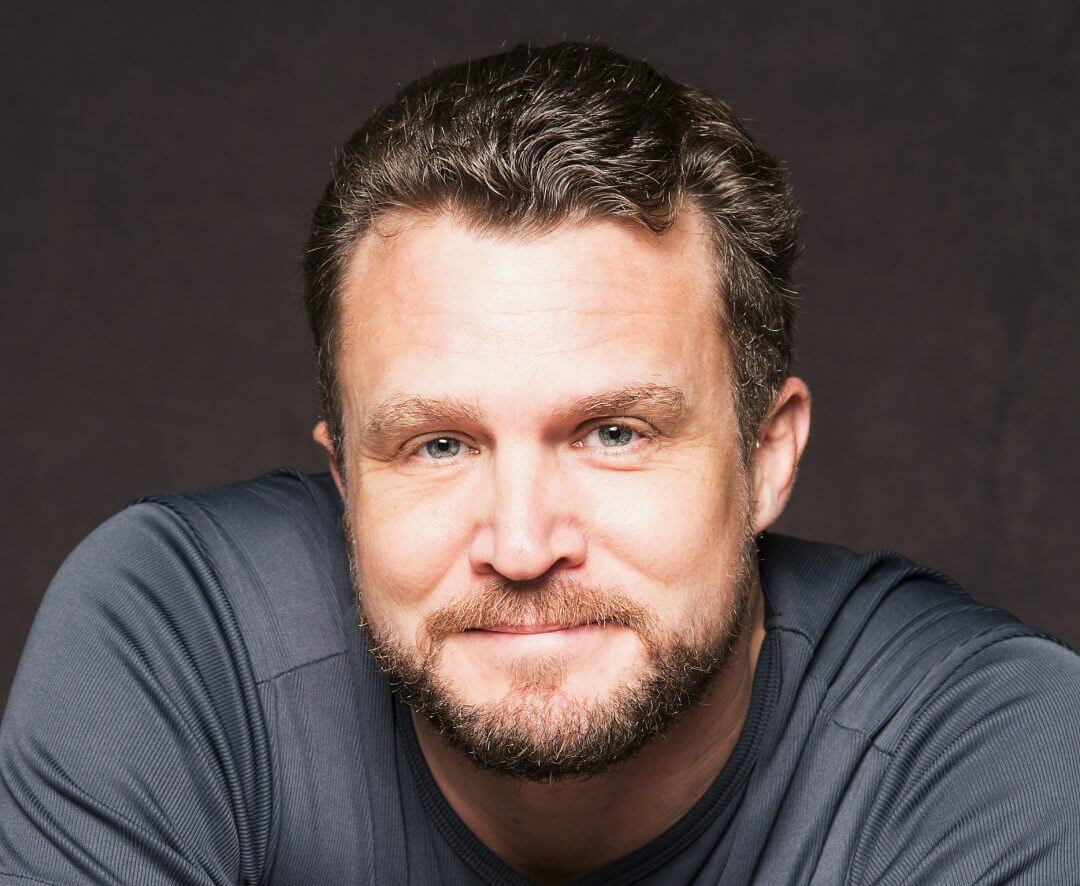 Dr. David Ley is a clinical psychologist in practice in Albuquerque, New Mexico. He earned his Bachelor’s degree in Philosophy from Ole Miss, and his Master’s and Doctoral degrees in clinical psychology from the University of New Mexico. Dr. Ley is licensed in New Mexico and North Carolina, and has provided clinical and consultative services in numerous other states. He is the Executive Director of New Mexico Solutions, a large outpatient mental health and substance abuse program in Albuquerque, NM.

Dr. Ley has been treating sexuality issues throughout his career. He first began treating perpetrators and victims of sexual abuse, but expanded his approach to include the fostering and promotion of healthy sexuality, and awareness of the wide range of normative sexual behaviors. Insatiable Wives is his first book and won a Silver Medal in the Foreword Magazine Book of the Year contest for 2009. Dr. Ley wrote Insatiable Wives following two years of interviews with couples around the country. His controversial second book, The Myth of Sex Addiction was released in March 2012, challenging the concept of sexual addiction and exploring a different model of male sexuality. The Myth of Sex Addiction triggered a firestorm of debate, allowing people to finally challenge the media hype of this pseudo-disorder. His new book Ethical Porn for Dicks, A Man’s Guide to Responsible Viewing Pleasure was released to significant expectation and positive reviews in November 2016.)

We started our conversation by speaking about whether there is really such a thing as sex and porn addiction. Dr Ley spoke about the damage that labelling problems around sex and pornography as addiction as it adds to shaming the person.  He was clear that when pornography is a problem it is usually a symptom rather than the cause. He spoke of research demonstrating that men who are stressed and depressed are more likely to use pornography long term and that they appear to be using the pornography as a means of managing negative emotions. Women tend to get more support when expressing negative emotions and are not shamed because they have negative emotions so this is seen less in women.

Dr Ley emphasised sexual integrity in a person and his relationships.  He spoke of the need for education around sexuality so that people could learn to integrate their needs and desires and then education in communication so that they could learn to communicate with their partners about sexuality and desire.  We spoke of the lack of education helping young people to learn to talk about sex with anyone, let alone with partners and the fact that there so many young people are not being taught about sexuality and relationships at home or in school so they are learning lots of this online.

Dr Ley was clear that despite what is being said in the media, pornography does not change your brain, does not lead to a tolerance (so you need more and more extreme pornography), does not create rapists.He defined ethical pornography in two way – one referring to the ethical use of pornography – asking clients to figure out what they use pornography for, what it means to them and to explore this. Second referring to ethically made pornography (sometimes called feminist porn as well) which is pornography produced with all the actors being of age, wanting to be involved in the production, being well treated and looked after and well compensated.

This was a wide ranging discussion. We covered a lot of ground and aired our concerns about the panic around pornography and the fact that pornography is erroneously seen to be the cause of disorders when it is actually a symptom of other underlying difficulties. Treatment must be around helping someone to treat the underlying difficulties. Dr Ley gave some excellent case examples to illustrate his points as well as quite a few research citations.

You can find Dr. Ley’s most recent book here, and his two earlier books here and here. He can found on twitter: @DrDavidLey
Thanks for joining me this week for the A to Z of Sex. Write in with your questions to drloribeth@atozofsex.com and visit both websites http://www.atozofsex.com and https://drloribethbisbey.com to learn about alternative sexual choices, types of sexual relationships and to learn to sizzle and create that ideal lasting intimate relationship. For a free 30 minute session with me, head over to http://www.atozofsex.com and click on the button that says ‘book now’.  Please join me next week when the letter will be R for riding crop.

PrevPreviousIs Polyamory with a Monogamous Partner Possible?
NextQ is for Queer Shula Melamed 017Next