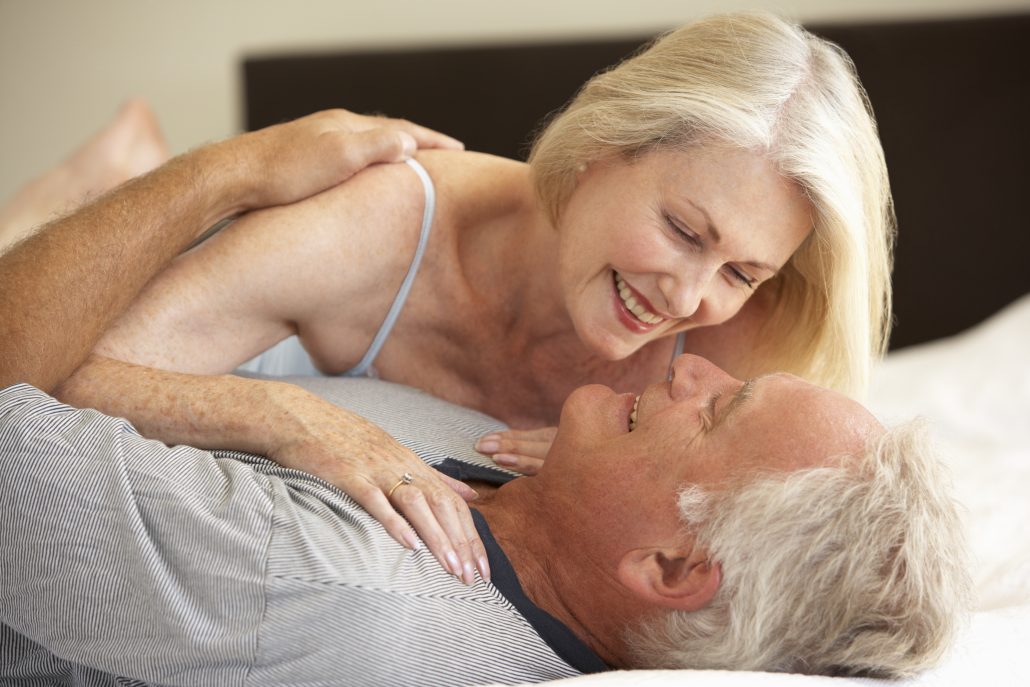 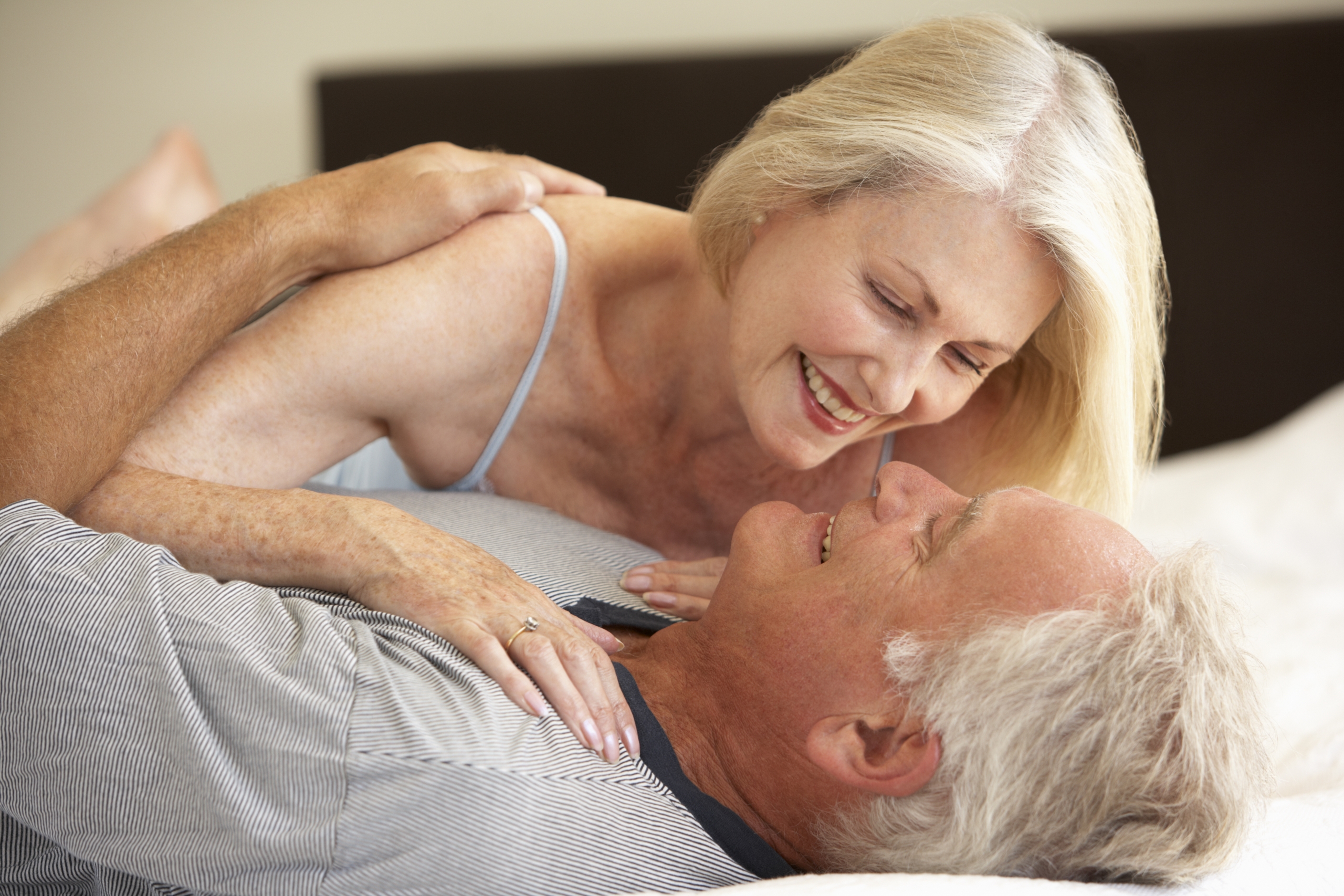 Today is the fourth instalment of the sex love series.

I asked A to tell me about his background and culture.   A is in his late 60’s and grew up in an orthodox Jewish community in apartheid South Africa.  He talked about it being illegal to show a woman’s breasts in a film and in fact nudity was ‘verboten’.  He said that having playboy magazine could get you arrested.  A told me that they had one day of education in school to talk about how babies were made and that girls were not expected to enjoy sex at all.  Girls were expected to have sex for procreation and men were to enjoy sex.  He told me that there was a lot of shame around anything to do with intimacy.

A spoke about his first sexual experience being when he discovered himself in the bath and found he could create pleasure.    I asked about where he learned more about sex and he told me he was a voracious reader.  He told me he found a book on sex in marriage at a bookstore and bought it.  This is where he learned the knowledge that has allowed him to create pleasure for his partners.  He described the book as having line drawings as if it had pictures it would have been banned.

In an aside, A told me that the book Black Beauty was banned because these decisions were made by people who spoke Afrikans  and that they thought the book was about a beautiful black woman which was unacceptable.  They did not know it was about an horse!

I asked A about his first sexual experience and he told me he was 17 when he had sex for the first time with a girl he was in a relationship with.  He described the experience as fumbling but pleasureable.  He said he could not find where to put his penis because the drawings suggested the vagina was directly in front of the body rather than underneath.

A told me that he enjoyed most of his experiences with intimacy.

He spoke of preferring to talk about intimacy rather than sex because for him, a relationship is required.  He said that this is the reason he never used the services of sex workers.

I asked A about the worst sexual experiences he ever had.  He told me that one woman he was in a relationship with got up and walked out in the middle of sex a few times.  He said she never gave an explanation and he spent a year trying to figure out what was wrong, talking with her and trying to work things out.  She had no interest in talking about anything so he ended the relationship.  Years later, A learned about passive aggressive personality disorder and then understood that this had nothing to do with their sex life and everything to do with the relationship.

The second experience A described was when a woman he slept with wanted to ‘control everything’.  He said that he did not enjoy being dominated and did not wish to dominate anyone.  He prefers ‘togetherness’ so he ended that relationship.

I asked about the best sexual experiences he has had and A told me that as long as his partner is satisfied he feels wonderful.    I asked him for three pieces of advice he would give people in order to have great sex.  A said he was addressing men first.  The first piece of advice he got from the book he red at 14 and that is foreplay is essential for women to be ready for intimacy.  He remembered that the book said 7 minutes at least so his advice is ‘Always spend at least 7 minutes, preferably more, at foreplay.’  The second piece of advice was ‘Find out what your partner wants and do that.  Focus on your partner’s pleasure’ and the third was ‘Be kind.’  He spoke of women being ‘fragile underneath the armour’ that they show to the world.  His advice to women was to find out what her man enjoys and also to be kind.

We spoke about sexless relationships.

A talked about choosing to stay in his marriage to raise his daughters and that raising his daughters was better than ‘any intimacy could ever be.’  He said he would not have chosen to be in a sexless relationship but that nothing he tried was able to change things.   I asked about how it was re-entering the dating world in his 60’s.  He told me he needed to learn how to get a woman interested and once he learned that, he found a relationship that he is still in and that he is very contented to be in.  Finally we spoke about the myth that sex is over in your 50’s.  He told me that he sees no reason for intimacy to end and that he knew a woman of 87 who lost her husband.  When her son asked how she was doing, she replied ‘I miss the sex’.

Today we spoke about knowledge being essential, pleasure and intimacy going hand in hand, sexless relationships, reading is fundamental – learning from books, communication, foreplay and quite conventional relationships. If you were triggered or if this resonates with you, do email me. In addition to emailing me at drbisbey@drloribethbisbey.com for more information, you can find resources on the podcast pages as part of the podcast notes.

Check out these podcasts and blogs for more information:

Saying I love you

When Does Female Sexuality Peak?

Thanks for joining me for Sex Spoken Here with Dr Lori Beth Bisbey. Write to me with suggestions for the show, questions you want answered at drbisbey@drloribethbisbey.com, follow me on twitter, Instagram and Facebook. Check out my YouTube channel: Dr Lori Beth Bisbey. I have a TV channel on the BonBonNetwork . Please leave a review on iTunes and stitcher. The next five people who leave a review on iTunes or Stitcher will receive a 10% discount on any of my services.   What is your sexual type?  Do you know what turns you on?  Take the test to find out what your best turn ons might be.  Https://drloribethbisbey.com   Press the button that says, ‘take the test’. I forward to next week’s sex love story.