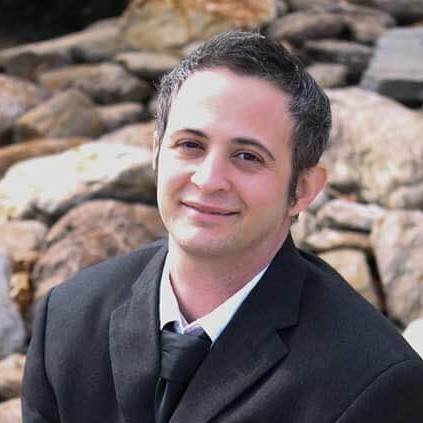 Today I am beginning a series about gender.

When I was growing up, many people saw gender as either male or female.   There were sometimes people who were referred to as transsexual who felt they were born with the wrong body and chose to undergo surgery to change to their ideal gender.

One of my first flirtations, a boy called Kenny, confided in me when we were both 16 that he really felt female inside and wanted to change sex.   He went for some physical tests and told me that though he had male genitalia he also had a uterus inside.  Kenny went on to have a sex change operation.  He was the first person I ever met who questioned the gender he was assigned at birth.

The understanding of gender has changed dramatically since that time.  Current research highlights gender as a spectrum and recognises gender fluidity as well as transgender and transsexual.   I’m going to dive into this issue in depth over the next few weeks.

Joining me today to start the discussion is Melvin Marsh. Melvin Marsh is a practicing medical hypnotherapist in with particular interests in medical hypnosis, phobias, and anxiety. While attending medical school, hypnotherapy was suggested to him to deal with his own anxiety problem caused by a residual medical phobia. As hypnotherapy started to relieve the symptoms, he realized he could use hypnosis to help his future patients. Eventually, he left medical school to pursue studies at HMI College of Hypnotherapy where he graduated with honors. He became a certified hypnotherapist under the strict guidelines of the Hypnotherapist’s Union Local 472 AFL-CIO, the strictest certifying agency in the United States requiring an additional 80 clinical hours over that of the National Guild.

There is a lot of controversy around definitions so please note that the opinions of the speaker belong to them.

We started with the difference between transsexual and transgender.  Melvin sees transsexual as those who make physical changes (hormones, surgery) and live full time as the new gender and transgender as those who do not necessarily do these things.  I did highlight the fact that each individual has their own perception of their gender identification and that this should be respected.  In my view we should respect as many identifications of gender as there are people.

We talked about discrimination extensively.

I asked about places where Melvin has experienced support or that his gender has not been an issue and he told me that when he converted to Judaism, his Rabbi was great.  He said the congregation is brilliant and his hypnotherapy school has been great.

I asked about how people in the community could help and he spoke about not asking personal questions in public settings unless he is there to educate.

We spoke about the prohibitively high costs of transitioning.

We ended this discussion speaking about the therapy and screening necessary to make transitions safe and will cover this in more depth next week.

You can find Melvin at:

If you wish to book LGBT culturally competent hypnosis, or anything like that in general, $50 (USD) off any service but you have to use the contact us form on the website so it goes directly to me and just mention Sex Spoken Here with Dr Lori Beth Bisbey

Thanks for joining me for Sex Spoken Here with Dr Lori Beth Bisbey.Write to me with suggestions for the show, questions you want answered at drbisbey@drloribethbisbey.com, follow me on twitter, Instagram and Facebook..  Check out my YouTube channel: Dr Lori Beth Bisbey.  For a free 30-minute strategy session with me, go to https://drloribethbisbey.com and click the button that says Schedule Now!  I look forward to seeing you next week for part 2 of this series on gender.