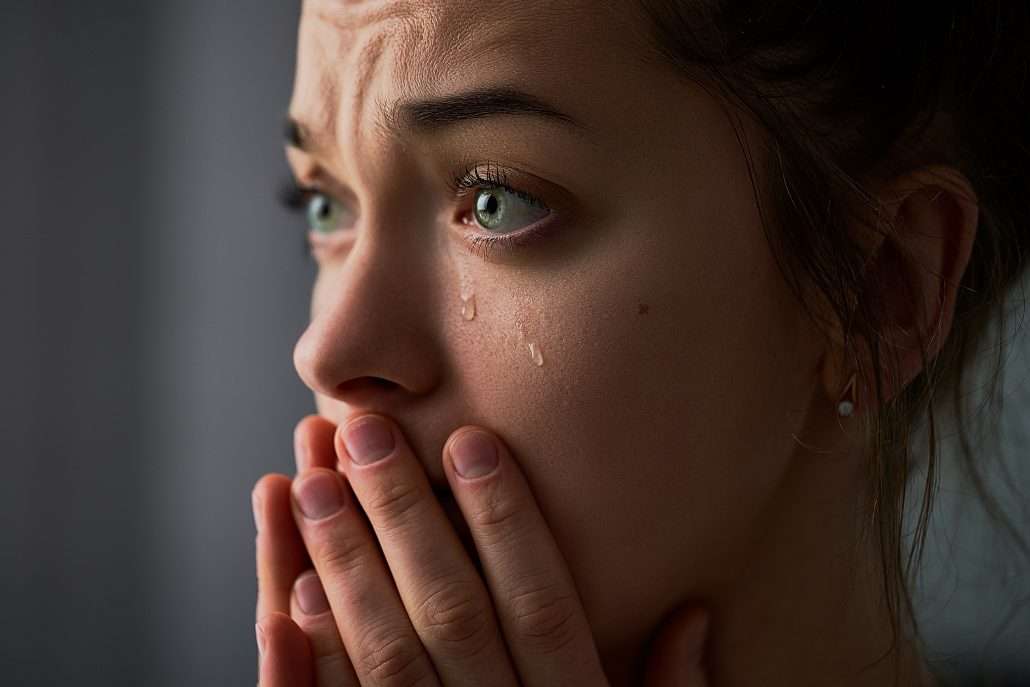 On the Demise of Roe v Wade

Shortly after the leak regarding Roe v Wade, I read a piece by Amanda Taub about Lord Matthew Hale in the New York Times. For those of you unfamiliar, he was the 17th century British judge whose views about women’s rights (or lack there of) in marriage remain part of British common law and as a result formed the basis of common law in all of the colonies including the United States. The main theme of Lord Hale’s legal opinions was that giving women rights, particularly over their own bodies, threatens men. Please read that again.

Shortly after the leak regarding Roe v Wade, I read a piece by Amanda Taub about Lord Matthew Hale in the New York Times.  For those of you unfamiliar, he was the 17th century British judge whose views about women’s rights (or lack there of) in marriage remain part of British common law and as a result formed the basis of common law in all of the colonies including the United States.   The main theme of Lord Hale’s legal opinions was that giving women rights, particularly over their own bodies, threatens men.    Please read that again.

That may not be surprising, after all it was the 17th century and women were primarily viewed as property.    Lord Hale is the man who wrote that marital rape couldn’t be a crime because marriage is perpetual consent to sex by the wife to the husband. And though marital rape is now a crime in all 50 states (since 1993) and in the UK (since 1990), the misogyny persists.

In the draft opinion, Justice Alito cited Lord Hale 8 times to evidence abortion being a crime at the time of the constitution and this is seen as justification to reinstate the criminality in the present day.    The same week there was a case on marital rape heard in the Dehli High Court where there was a split verdict.  The opinion that held that marital rape does not and cannot exist referred to Lord Hale’s statements as well.

In talking with people, I have discovered that many don’t understand how the law works.  They see the issue of abortion as separate from the issue of rape or birth control.  They don’t understand that opinions and judgements that restrict autonomy in one very private area of life set precedent for the government to restrict autonomy in other areas.  Whenever the government steps in and says ‘we know better what is best for you’ and the law makers (the government) has no lived experience in the areas it seeks to restrict and control, this is a threat to overall individual autonomy.

People find it easy to lose sight of the larger issue (autonomy which is literally the right of self-government ) because they get caught up in the individual emotive issues (like when does life begin and what constitutes an abortion).   Currently not only is abortion suspect but new laws make all miscarriages suspect as an attempt at termination can present medically the same as a miscarriage.   In the quest to protect ‘all life’, some would forfeit the mother’s life in an ectopic pregnancy by waiting until the zygote died which doesn’t usually happen until the Fallopian tube ruptures and the mother’s life is gravely at risk.   People who have never experienced these tragic circumstances feel there is only one acceptable way of managing them and that is by attempting to bring a pregnancy to term.

I am one of many women who has antiphospholipid antibody syndrome, a second autoimmune disorder that often occurs alongside systemic lupus.   Also known as ’sticky blood’, antiphospholipid antibody syndrome causes blood clots and so carrying a pregnancy to term without treatment is nigh on impossible.  Women with this disorder miscarry over and over again, often in the first trimester but tragically sometimes in the second or third trimesters as well.

After my second and third miscarriages, I had to have the inside of my womb scraped to remove the ‘retained products of conception’ – the parts of the pregnancy that did not leave my body when I miscarried.   The doctors were clear that this was necessary to protect my health.

The second time,  I was in a room next to a woman who had an abortion because her foetus died in the womb but her body did not miscarry naturally.  Both of us were devastated.   I imagine how much worse that would have been if we had to deal with people who were suspicious of whether or not we had experienced ‘legitimate pregnancy loss’ or if we were told we had to wait until our bodies completed the miscarriage even if waiting placed our lives in danger.

Totalitarian regimes often take away rights bit by bit until one day people wake up to realise that they no longer have autonomy at all.   In those regimes, some of the people whose rights are being stripped away are placed in positions of relative power and made to feel special as they are co-opted into becoming collaborators.  The special ones believe that they are protected from the excesses of those in power.   They believe they need not worry about missteps as the rules don’t apply to them.   But history tells us that this isn’t true.  When rights are not equally granted and enshrined in law they become favours bestowed upon the few by those in power and can be just as easily taken away.

In an evolved and modern society, people have equal rights under the law and that includes the right to bodily autonomy.   Society has evolved since the constitution was written.   The roles of men and women have changed and it is no longer right or allowed to view another human being as property.  We create laws that refer back to the original constitution at our peril as they will be by definition outdated and not able to take into account our current society.

Now is the time to speak out.  I am reminded of First They Came by Pastor Martin Neimöller

‘First they came for the Communists

If we do not wish to find ourselves in a more literal version of Margaret Atwood’s Republic of Gilead, we need to act now to preserve our right to choose in all aspects of our lives.  Choice is fundamental to autonomy.  The first area of choice is over our bodies. 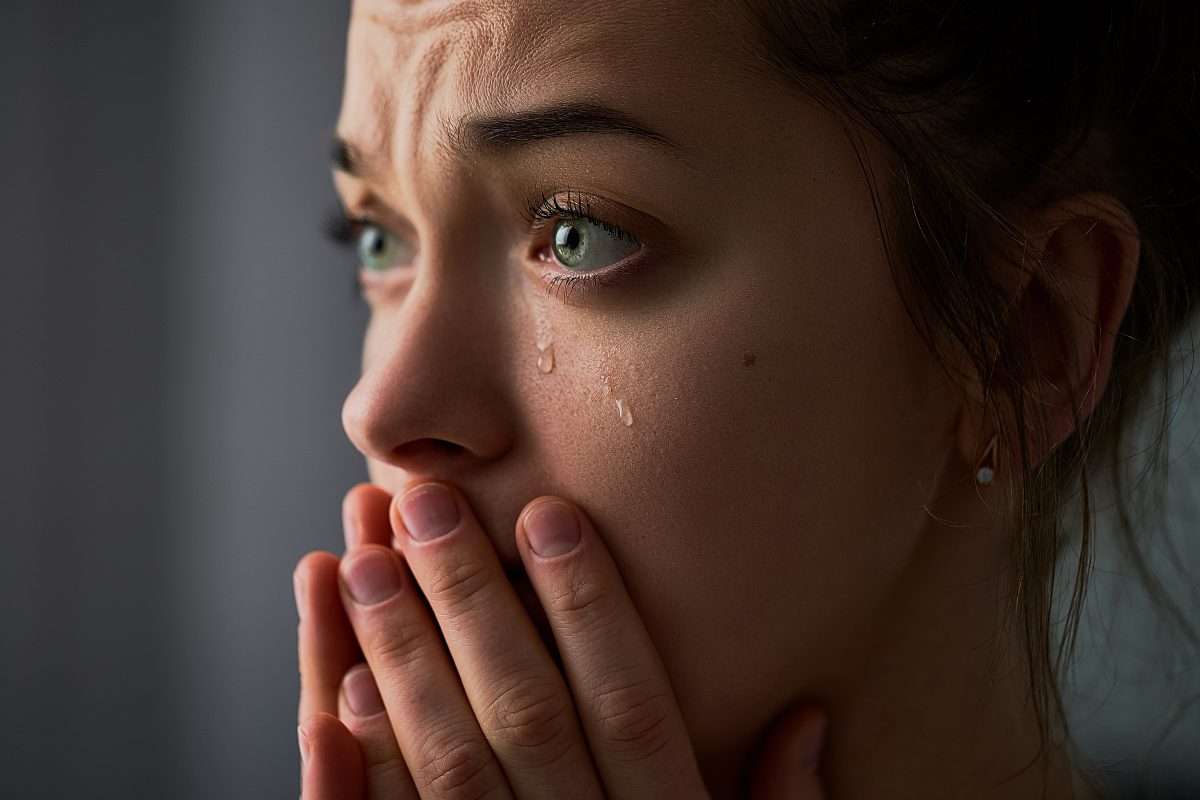