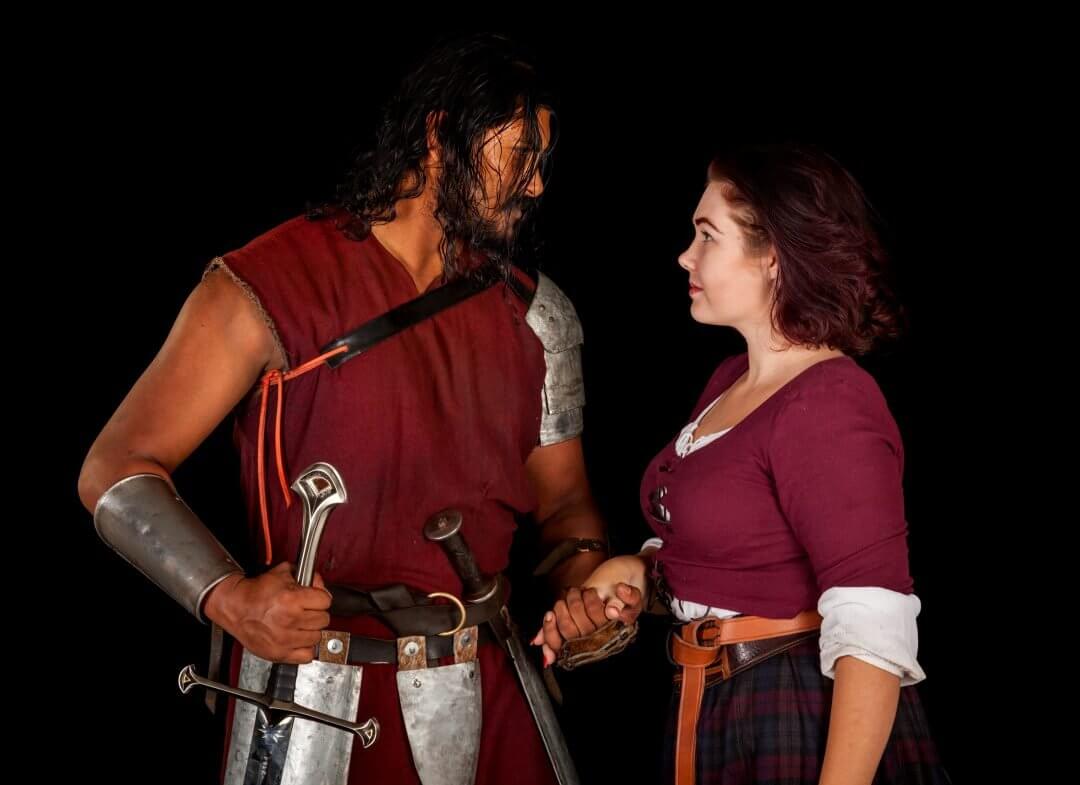 Are there polyamorous D/s (dominant submissive) relationships? Yes there are.

Polyamorous D/s relationships come in an infinite number of configurations.  For more about how different open relationships might look, you can find one of my articles here and a series of podcasts here.

D/s relationships are ones in which dominance and submission are the primary feature.  In these relationships, people usually take on one role (either the dominant role or the submissive role).  Sometimes people are switches meaning that they enjoy switching roles and sometimes they even switch roles within the same relationship.  But I will talk about that later.    For now,  I will talk about the situations in which a person takes on one role in each relationship.  Some polyamorous D/s relationships involve bondage and discipline or sadism and masochism but others do not.  The feature of the relationship which turns both parties on is the power exchange. One person is in charge and the other agrees to submit to their rule.  Submission can be part time, sexually only for example, or it can be full time (e.g. in all aspects of the relationship).  D/s relationships often have clear structures, with rituals, rules and expectations all spelled out.  Many people who engage in them gain pleasure from all of these aspects.  The submissives enjoy giving up control and being led by someone else.  The dominants enjoy the control over their partners, having someone do as they desire.  This is a simplistic description of what both parties might get out of the relationship.  For more on these relationships, listen to this series of podcasts from Sex Spoken Here and D is for Dominant from the A to Z of Sex ™  podcast. 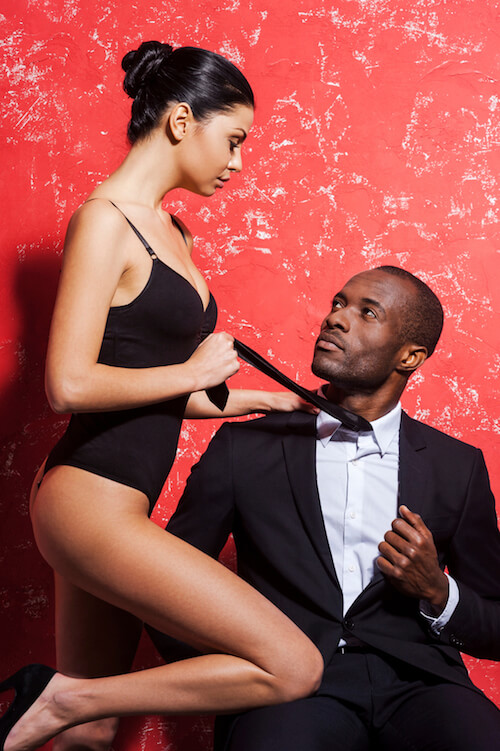 D/s relationships can be very straightforward or very complex.  Some include significant role play as well as the exchange of power.  There are marriages that work on these principles as well as long term living together relationships.  However, it can be difficult to maintain these roles when living with someone full time especially if the person who is in the submissive role is dominant in the outside world (at work, within the household, the main bread winner).   As a result, in some relationships, the D/s aspects become watered down which often leads to dissatisfaction on the part of both parties.

One solution to this situation is to consider opening up the relationship.  A couple can agree to engage in D/s play with other partners and not each other or with other partners and still engage with each other.  Deciding who will do what with whom can require some intricate negotiation.  When done properly, this is a great solution that increases everybody’s enjoyment and fulfilment. 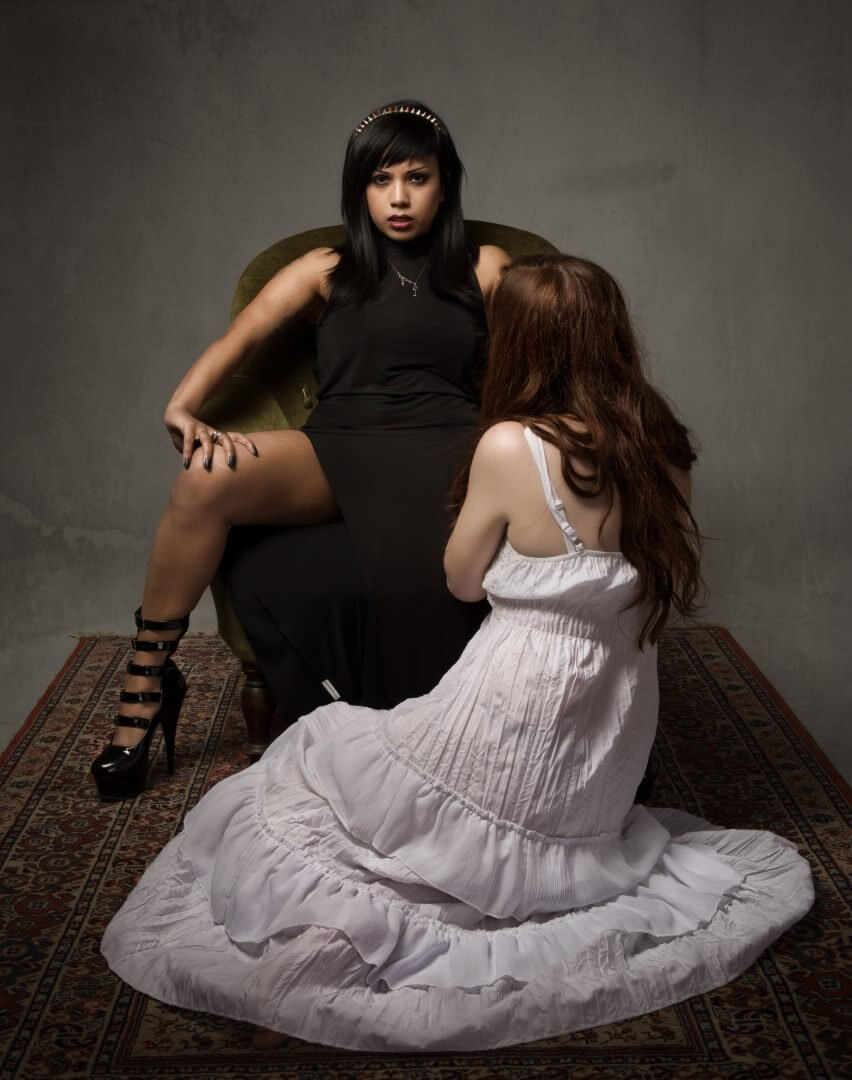 Myra and Robin were involved in a polyamorous D/s relationship for 10 years before they moved in together.

At first things work well.  Weekends are the time that they set aside for the D/s side of their relationship.  During the week they look like any other couple living together.    Robin sometimes finds it difficult giving up control on the weekend, especially on weeks where she is travelling for work.   But things are still working and they are both still happy together.  After 6 months living together, Myra decides to take a sabbatical.  She is working on a book and needs the time to write.  They agree that Robin will be the main bread winner for those 6 months.    This is when the D/s relationship truly begins to break down.

The women came to see me when Robin found it too difficult to submit to Myra.  They were both upset by this change and were motivated to look at how they could make sure their relationship would survive and thrive.  After 4 coaching sessions, Robin raised the issue of opening the relationship.  She proposed that they both seek to create a D/s relationship with someone else.  At first Myra was resistant to this idea, concerned that they would lose one of the best facets of their relationship.  After some negotiation, they decided to choose partners for each other and were clear about the limitations.  They decided to restrict the relationship to D/s in the bedroom.  After a few false starts, they found situations which suited both of them.   After a month of exploring new D/s relationships, they told me the spark had come back between them and they left coaching.  A year later they came back for a ‘check-up’ and reported that they had restarted the D/s part of their relationship and it was going really well.  They continued to keep their other relationships and said that this added richness to their sexual lives. 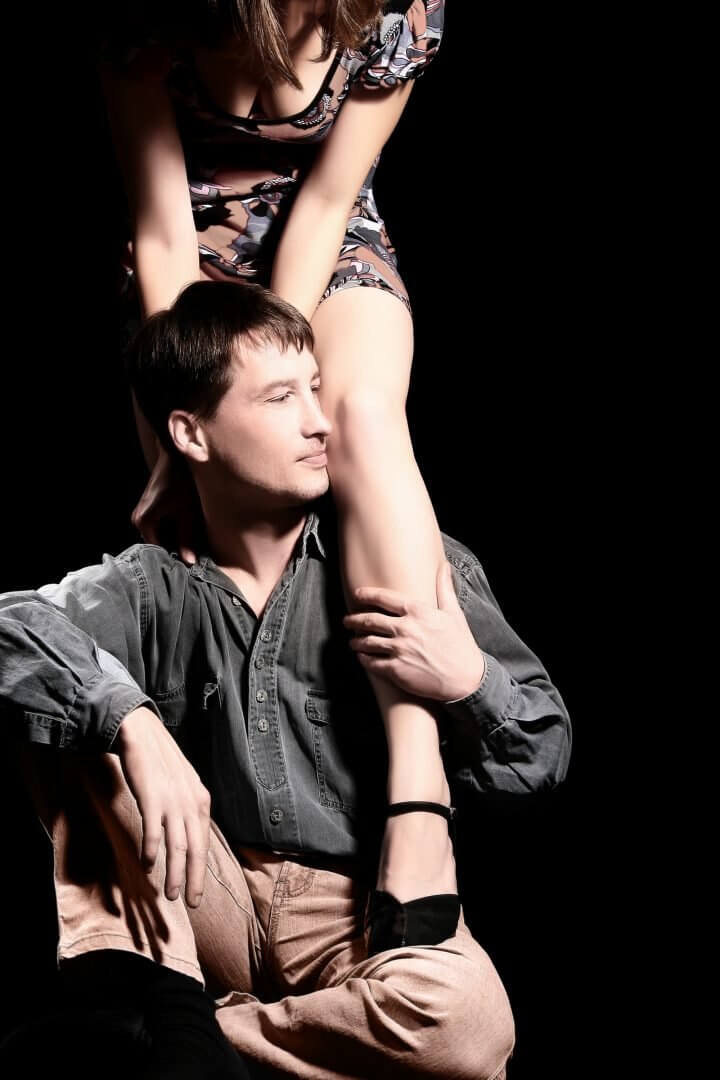 Check out my YouTube channel for videos on topics including polyamory, jealousy, and power exchange.  Listen to my podcasts: Sex Spoken Here and The A to Z of Sex â for more information on all of these topics and more.  Interested in exploring further?  Book a free discovery session with me here.